Does Adultery Affect a Divorce Case? 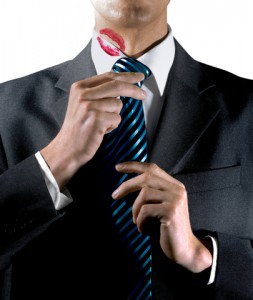 a marriage is extremely hurtful, and often very hard to recover from. The research on infidelity statistics can vary greatly, but in general, more than 50% of all marriages will be impacted by one of the spouses being unfaithful, and about one-third of marriages end in divorce because of an affair.  Interestingly enough, a University of Washington study found that people who earned $75,000 or more per year were 1.5 times more likely to have had extramarital sex than those earning less than $30,000.

So it’s not surprising that one of the frequently asked questions we hear in our practice is “Will cheating affect my divorce case?”  Since California is a ‘no-fault’ state, the answer is no.  No-fault divorce means that the dissolution of a marriage does not require a showing of wrongdoing by either party.  In general, evidence of adultery is not permissible in California courts because it is not relevant.

Though adultery usually does not affect divorce cases, there are a few situations where adultery can be admissible if it is used to prove something is particularly relevant to the case. For example:

The largest influence that adultery typically has on divorce is in the negotiation of the settlement. Many times the straying spouse feels guilty, embarrassed, or sheepish, and the betrayed spouse feels angry and desires retribution. The attitude and demeanor of both spouses can drastically impact the terms of the settlement, so it is something to keep in mind.

Adultery is hard to deal with, especially from an emotional standpoint. We understand this and want to help. If you are considering divorce and would like to speak to a family law attorney, please call us at 714.841.1931 for a free consultation. 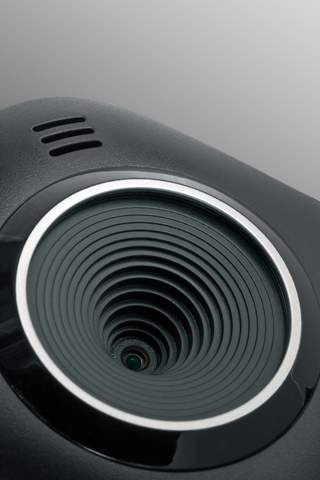 High Tech Spying During Marriage or Divorce: What Constitutes Reasonable Privacy in a Marriage?

It’s easier than ever to spy on someone these days. James Bond type technology is widely available and relatively inexpensive,… 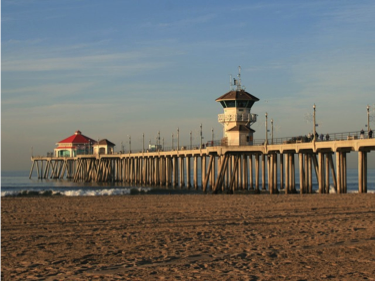