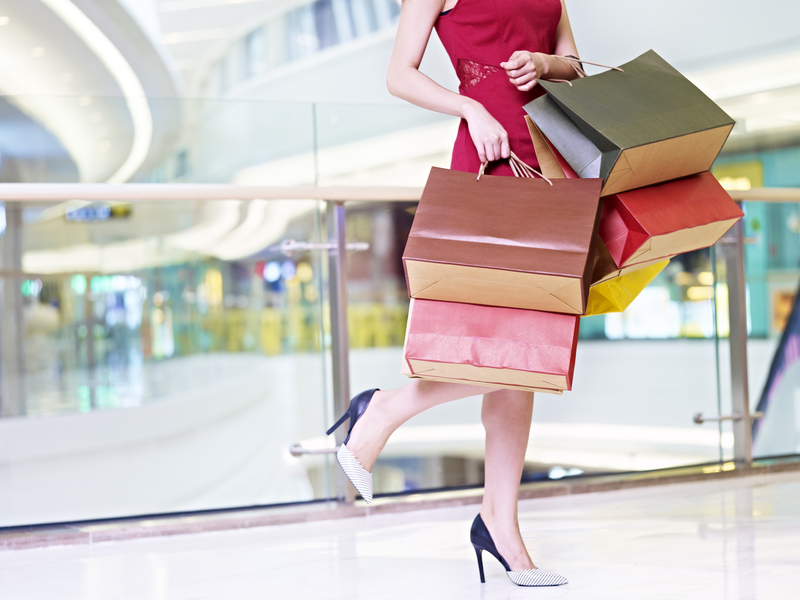 Deciding to file for divorce is only the beginning of the divorce process. Depending on whether the divorce is contested or not and if there are children involved, the average proceedings can take anywhere from a couple of months to a couple of years.

With that said, there are a lot of things that can happen during that time frame, including making mistakes that can drain your bank account. Here are four expensive mistakes women make during divorce that should be avoided…at all costs.

Dating. Although the marriage may be over in all sense of the word, I recommend holding off on dating until your divorce is final.If you are in a contentious child custody cases, it is especially important that you don’t date, as essentially, whether fair or not, you will be under amicroscope by your ex and his legal team.

If that’s the case, spousal support and other monetary parts of the divorce could be affected. The best advice is to avoid dating until all the I’s have been dotted and all the T’s have been crossed.

Snooping. While it may be tempting to go undercover and snoop on your soon to-be ex-husband, it doesn’t usually go over well in divorce court. These days snooping has become high tech, and in some cases illegal. Some electronic snooping can include reading private e-mails or accessing password protected devices.

These types of actions are considered illegal and have consequences. If you’re going through a divorce and then get caught snooping like this, it can hinder your case. If you suspect some shady behavior on the part of your soon-to-be ex, ask your lawyer about legal ways to obtain information.

Spending too much money. We’ve all heard of retail therapy, but this is not the time to practice it. Increasing debt is frowned upon when going through a divorce; in fact you want to do just the opposite. Divorce can be expensive, especially when you’re uncertain about how long the process can take. Instead of spending any extra money, save it. You never know when you’re going to need it. Wait until the divorce is final and you know how much money you can rely on before going on a shopping spree.

Leaving a digital trail. Social media has added an entirely new element to the world of divorce, one that’s not necessarily welcomed. With so many people taking to Facebook, Instagram and Twitter to document their every move, doing so in divorce could end up costing you, especially if those updates and tweets contradictyour actions or words in your divorce case.

Emails and texts can also be dangerous because they can be admissible in court. Many divorce lawyers advise clients not to email, text, or post anything that they wouldn’t want a judge to read. If you wouldn’t say it in person don’t leave it behind in a digital trail. Along those lines, don’t leave messages or post anything on social media that you might regret later.

In the end, we all know divorce can be costly. Don’t make mistakes that can run up that bill even more and leave your pocketbook empty.